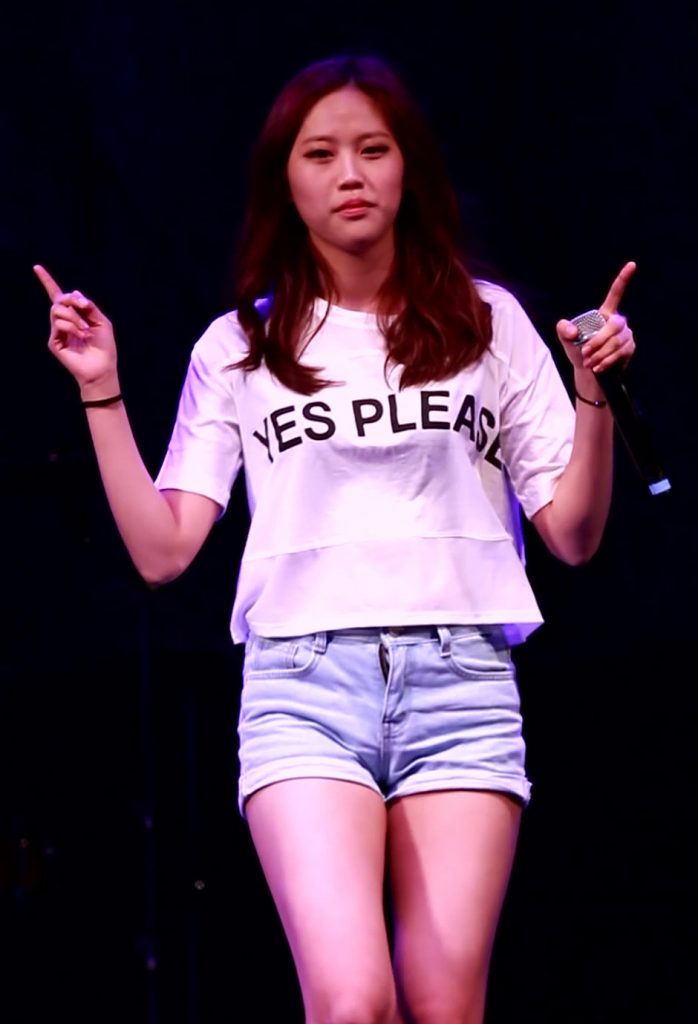 This is a Korean name; the family name is Yook.

Yuk Ji-dam ((Korean: 육지담), sometimes known as Jidam (지담) or Yukji (육지); born March 10, 1997) is a South Korean rapper from Daegu. She gained popularity with her participation on the Hip Hop TV competitions Show Me The Money and Unpretty Rapstar. She returned to Unpretty Rapstar 3 as a contestant.

Yuk Ji-dam was born in Daegu on March 10, 1997. In the years she attended school, she was reportedly bullied and made fun of because of her dark skin.[2] Eventually, she grew inspired by Yoon Mi-rae‘s song “Black Happiness”, which is about growing half-black in an Asian conservative country. This led to her interest in hip hop music.